Whitehall is a 187-unit, townhouse-style community that consists of a strategic mix of one, two and three-bedroom floorplans, totaling 375 beds. The property has 10 different floorplans from one to three-bedroom for a diverse selection for tenants. Notably, 75% of the units at Whitehall are either two or three-bedroom units, with 1,360 sq.ft. as the average size of those units. Additionally, Whitehall has grandfather rights, by the city of Kent, where Whitehall can have more than two, non-family members in one dwelling unit, which is a decisive advantage in the marketplace.

A significant number of units in the front portion of the property were taken offline in the early summer months of 2017, 2018 & 2019 in anticipation of a potential redevelopment plan. However in 2017 and 2018 these units were later placed back online when redevelopment plans were deferred. This caused lower occupancy in these years when compared to 2016 and prior years (previous average was 95%+). Additionally, for Fall 2019, ownership made the decision to hold 20-30% units offline as part of a planned property-wide renovation program. While some units have been upgraded, the opportunity still exists to complete this renovation strategy on a vast majority of the units. The upgrades to the units include new flooring, kitchen cabinets and countertops, plus some updated lighting fixtures. Unit renovations were done at the cost range of $4,500-$5,000 per turn. As a result of the upgrades, ownership has been able to collect $100 more in rent per month, making Whitehall a true value-add opportunity. As of April 30th, 2020, Whitehall has a pre-lease occupancy of 46%, which is in line with normal levels. Between 50%-60% of leasing occur between May-August, which is normal for the complexes around Kent State.

Major building systems include flat EPDM roofs, gas-forced air furnaces in most units (separately metered); while the rest have electric baseboard heat and each unit has their own hot water tank (residents pay $50, $70 & $90 for water in the one, two and three-bedroom units). The wood-framed, brick and vinyl sided structures are built on poured concrete foundations. Community amenities at Whitehall include an on-site leasing office, an outdoor heated pool, a fitness center, and a tanning bed. Inside each unit residents will have, in-unit laundry, dishwashers, High-Speed Internet (residents pay $65/month), patios, balconies, carports/ ample surface parking and most of the units have wood-burning fireplaces.

The community is very well-located, directly across from Kent State University. Whitehall is spread across 23.40 acres, with high visibility, signage and frontage on Summit Street, Kent State’s main thoroughfare throughout campus. With over 5 acres of developable land, there is room to add units to this complex, of which, more than 2.25 acres sits directly on Summit Street. Additionally, the property sits on the Portage Area Regional Transportation Authority (PARTA) bus route, the local mass transit provider. Residents are located close to downtown Kent, which has seen over $110M in development since 2008, and they also have access to all the major thoroughfares in the area including I-76, SR-261, SR-59 and SR-43 (Water Street). Less than 45 minutes away from Cleveland Hopkins International Airport (10M+ passengers/year) and less than 25 minutes away from Akron-Canton Airport (815K passengers/year). All of the foregoing considerations lend to a high-quality of life for residents of Whitehall Terrace. 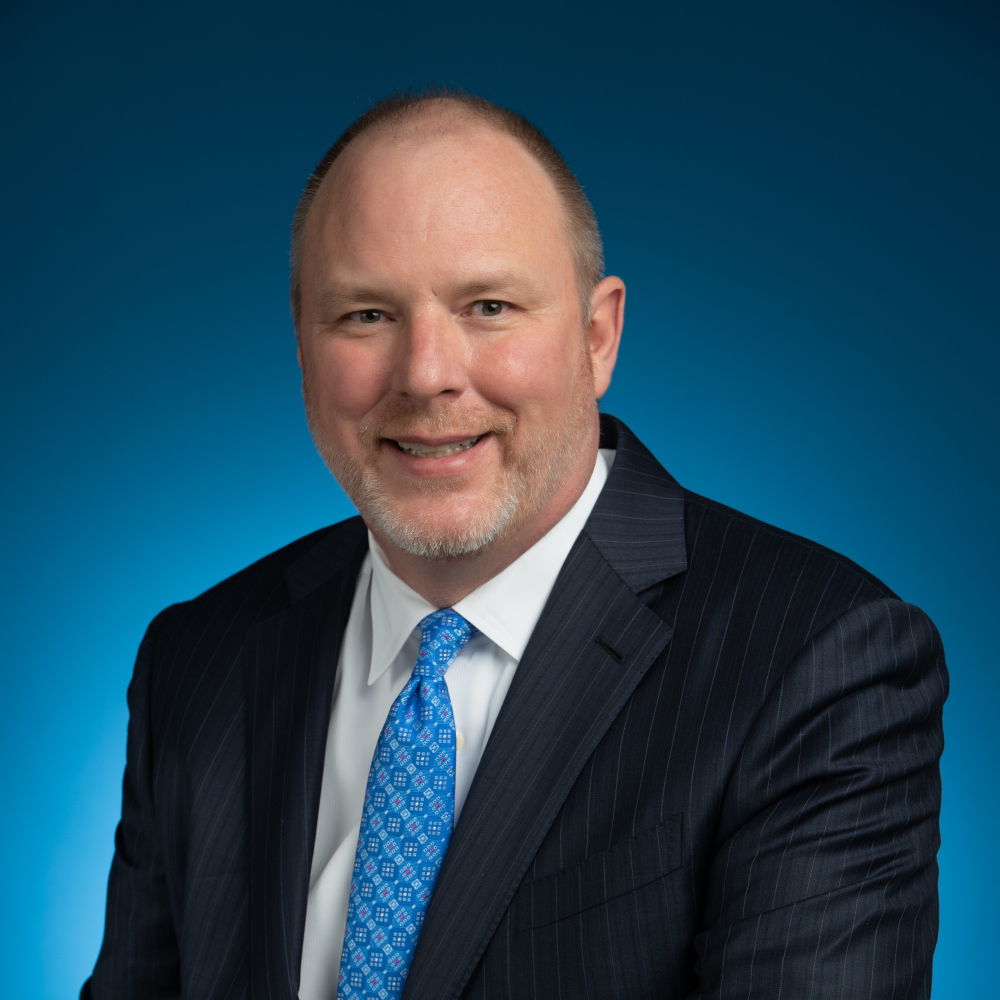 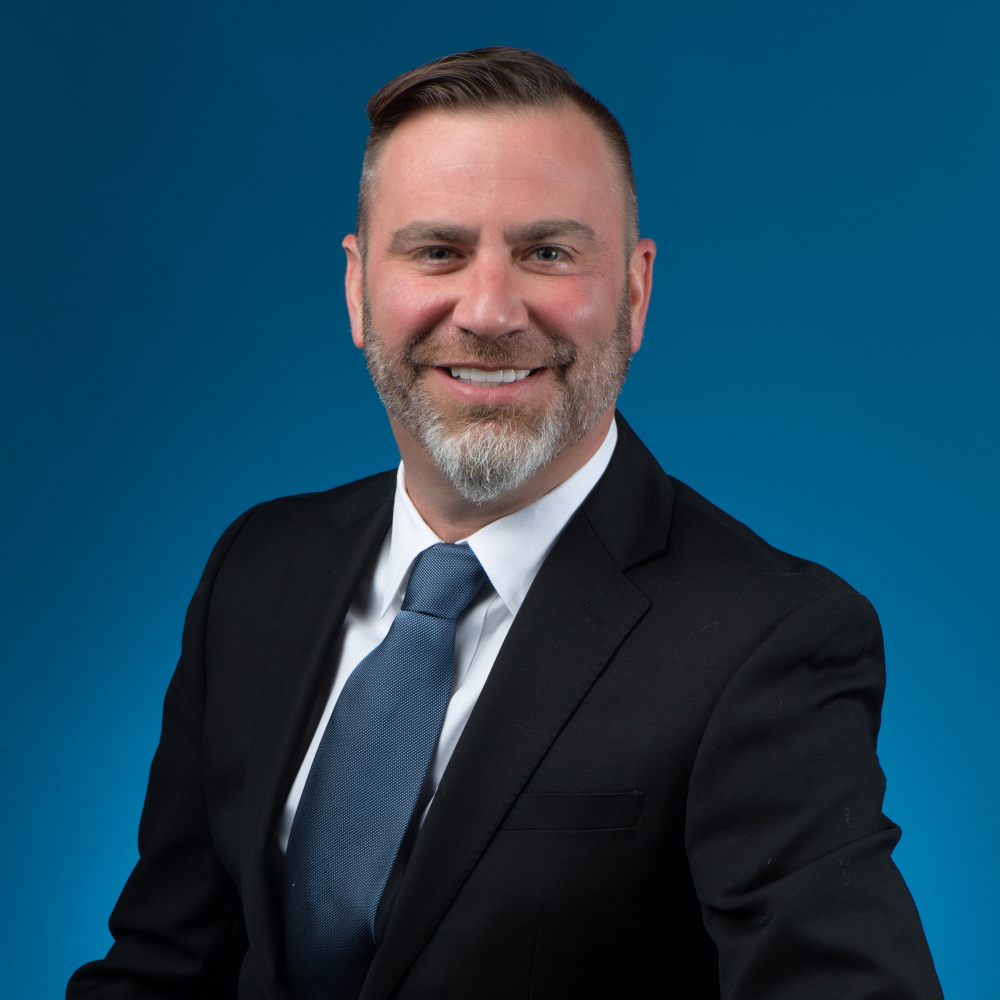 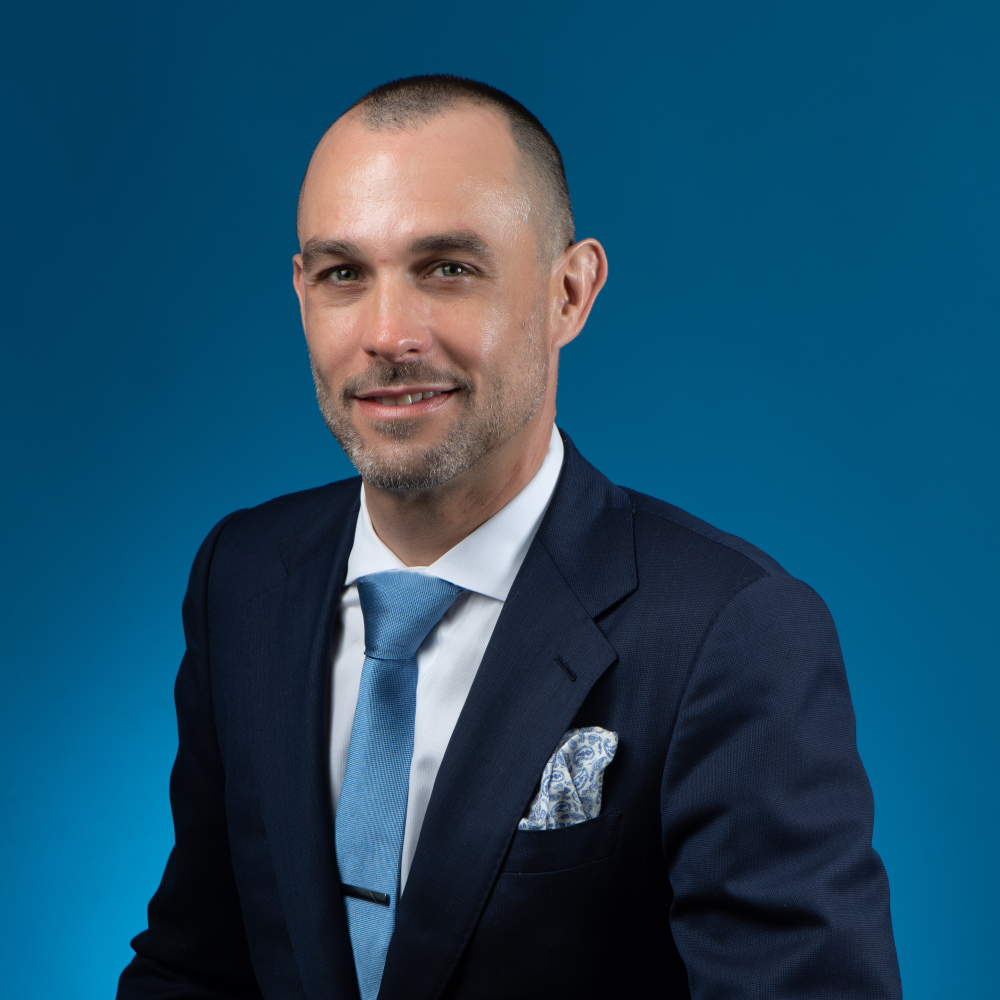 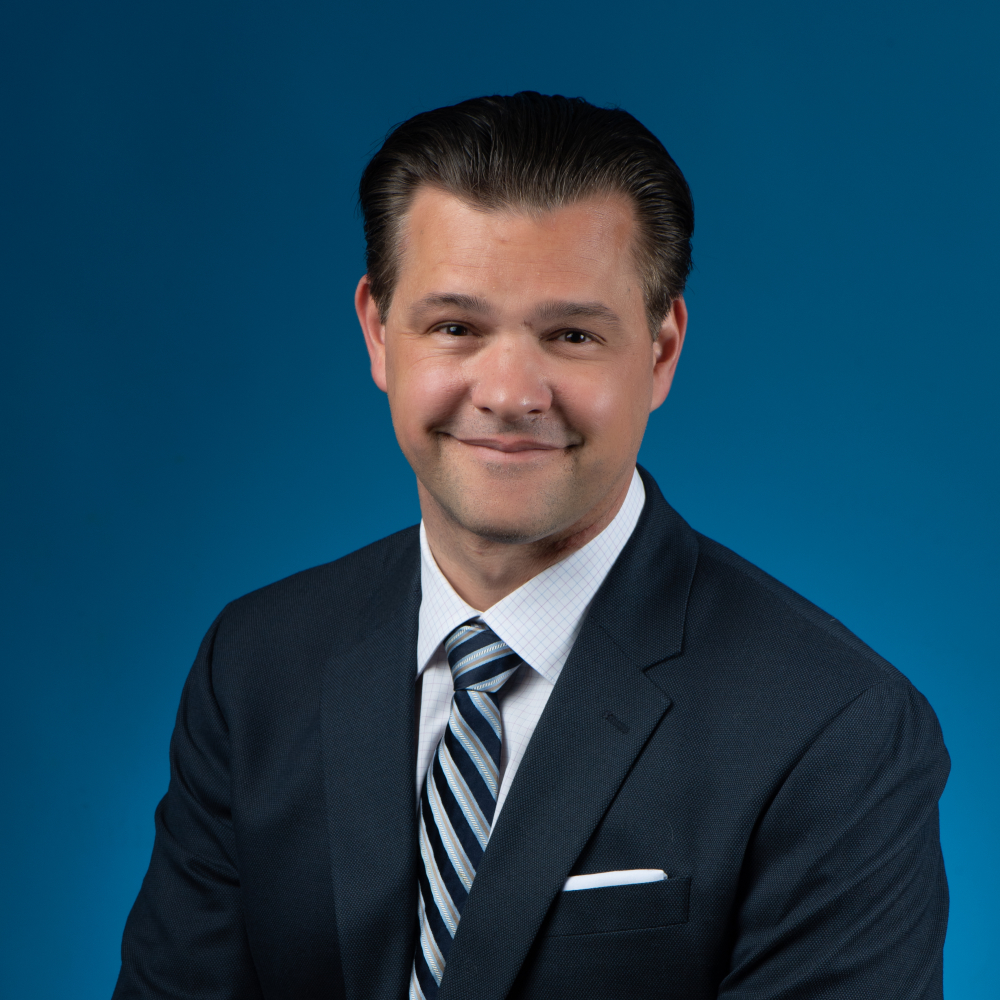 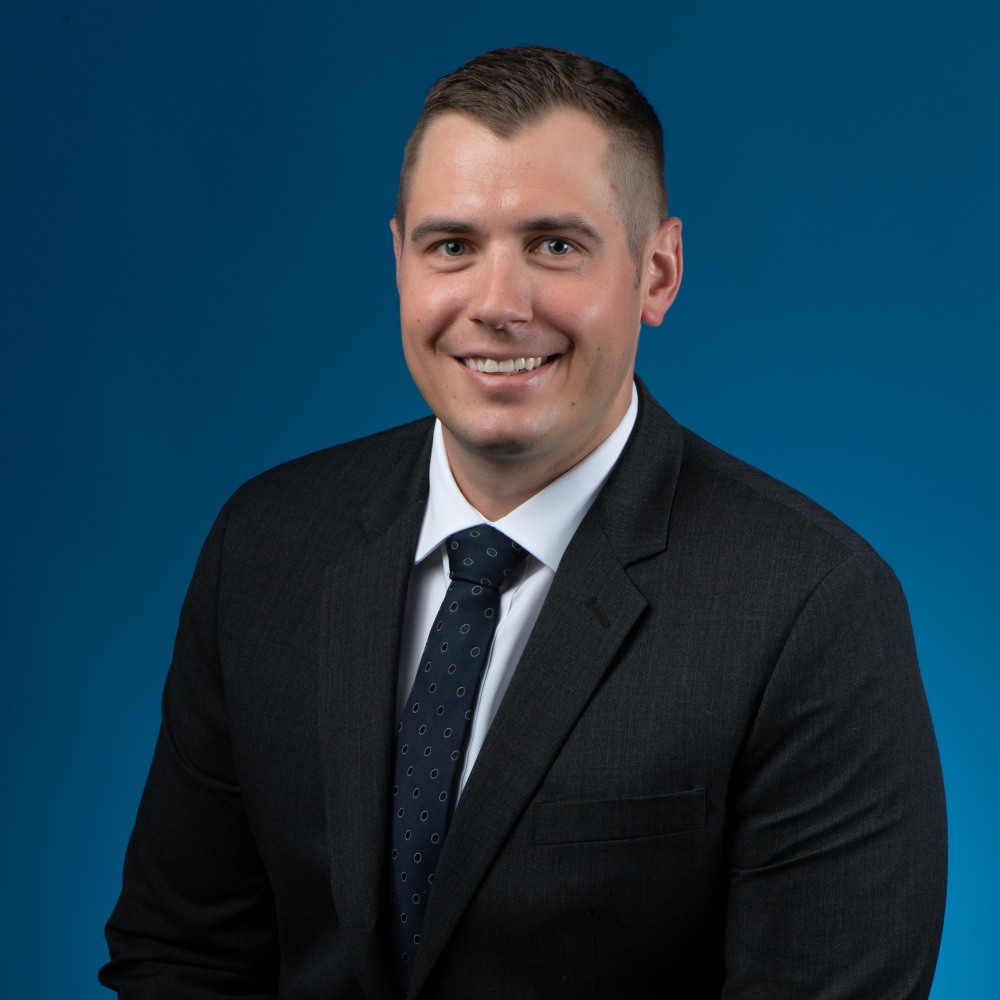 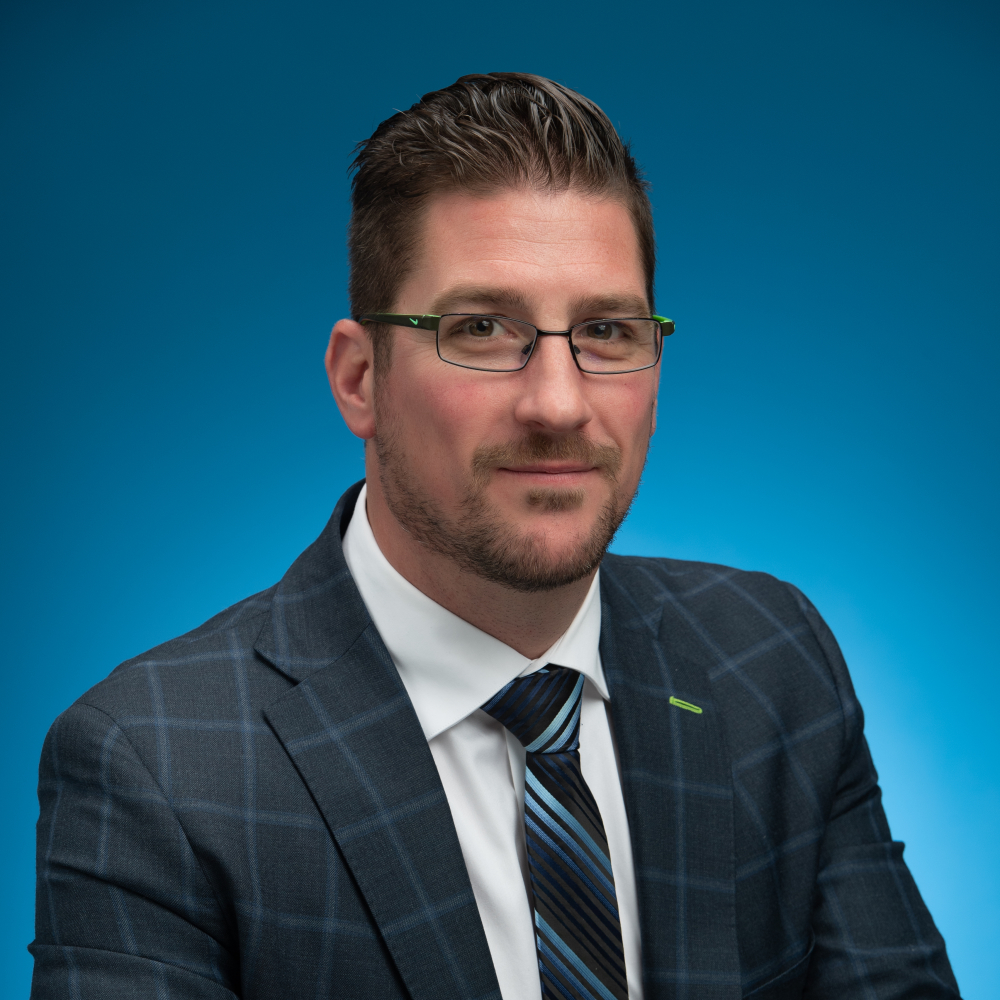 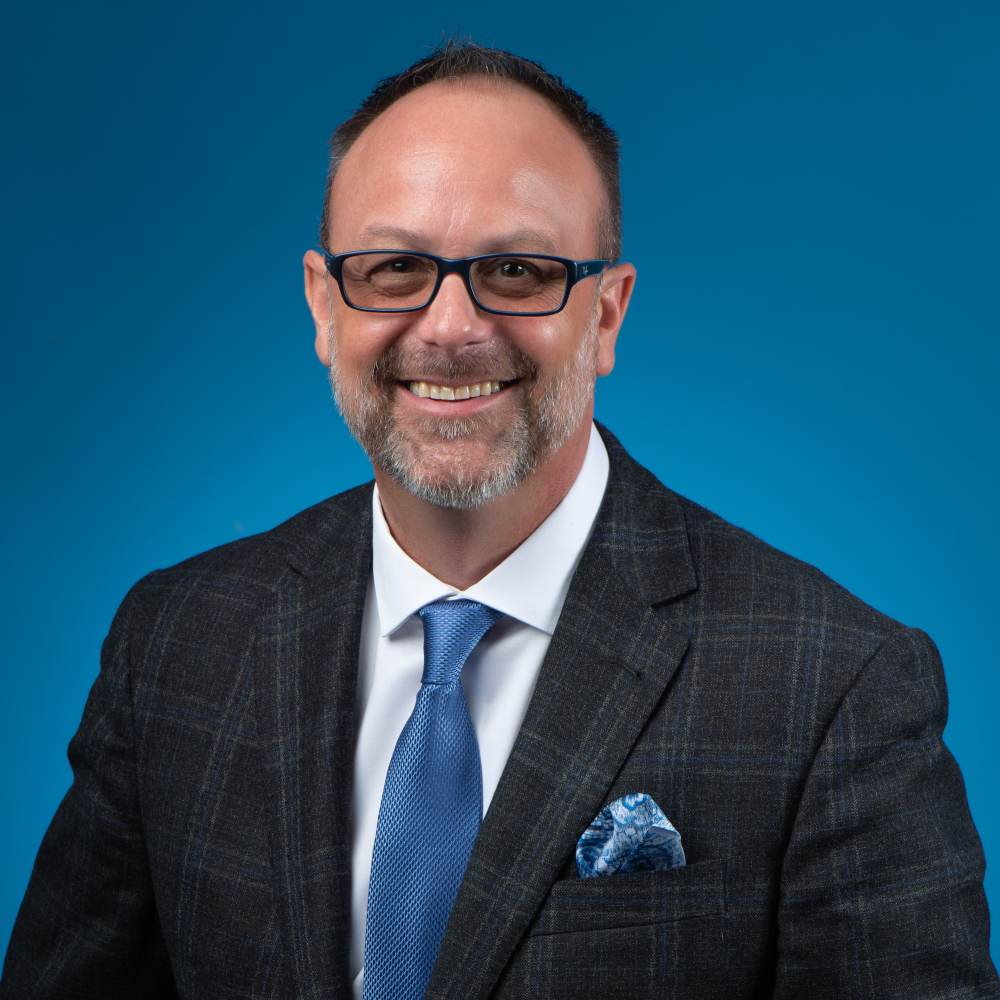 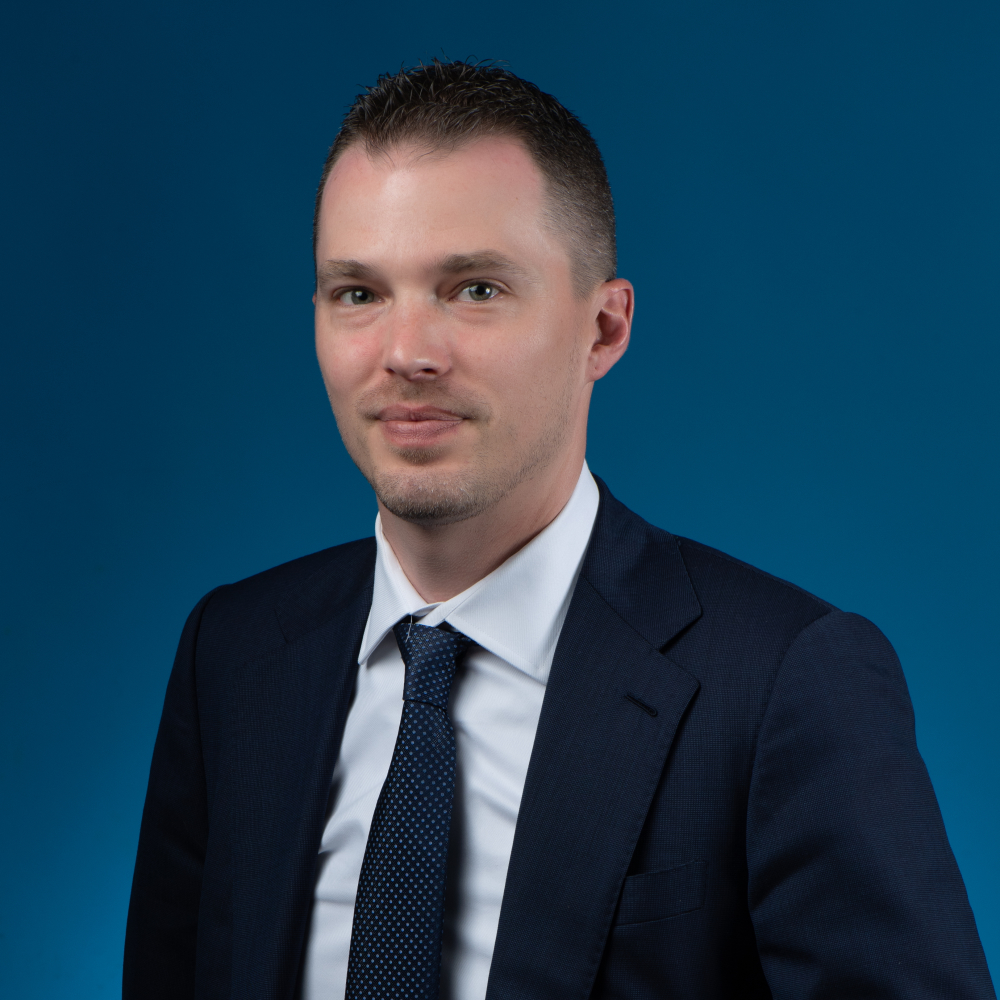 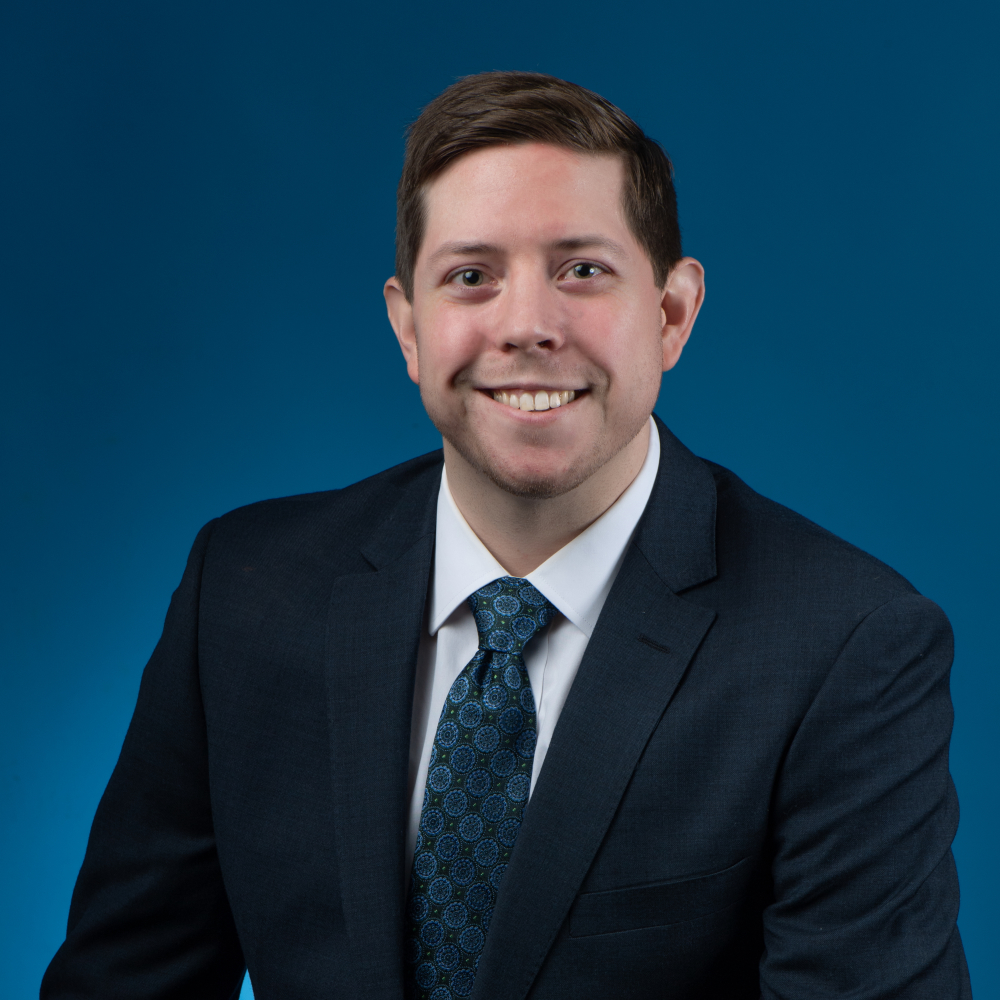