9th Street student housing consists of two units and six total bedrooms. Each suite is 1,100 sq.ft. with three bedrooms, three and one-half bathrooms. The tenant is responsible for electric forced air and individual electric hot water tank. There is no gas.

Tuscaloosa in the west central portion of Alabama, and is the county seat of Tuscaloosa County. Located on the Black Warrior River, it is the fifth-largest city in Alabama, with an estimated population of 101,129 in 2019. Tuscaloosa is the regional center of industry, commerce, healthcare, and education for the area of West Alabama. It is also the home of The University of Alabama, which remains the dominant economic and cultural engine in the city, making it a college town. The city has become known nationally for the sports successes of the University of Alabama, particularly in football. In recent years, Tuscaloosa has been named the “Most Livable City in America”, one of America’s “100 Best Communities for Young People”, one of the “50 Best College Towns”, and one of the “Best Places to Launch a Small Business”.

The Unitversity of Alabama, founded in 1831, is the state’s oldest, and largest public university; enrollmnet has surpassed 38,000 sudents for the past three consecutive years. The university offers programs of study in 13 academic divisions and has the only publicly supported law school in the state. The University of Alabama varsity football program (nicknamed the Crimson Tide), started in 1892, ranks as one of the ten most winningest football programs in US history. 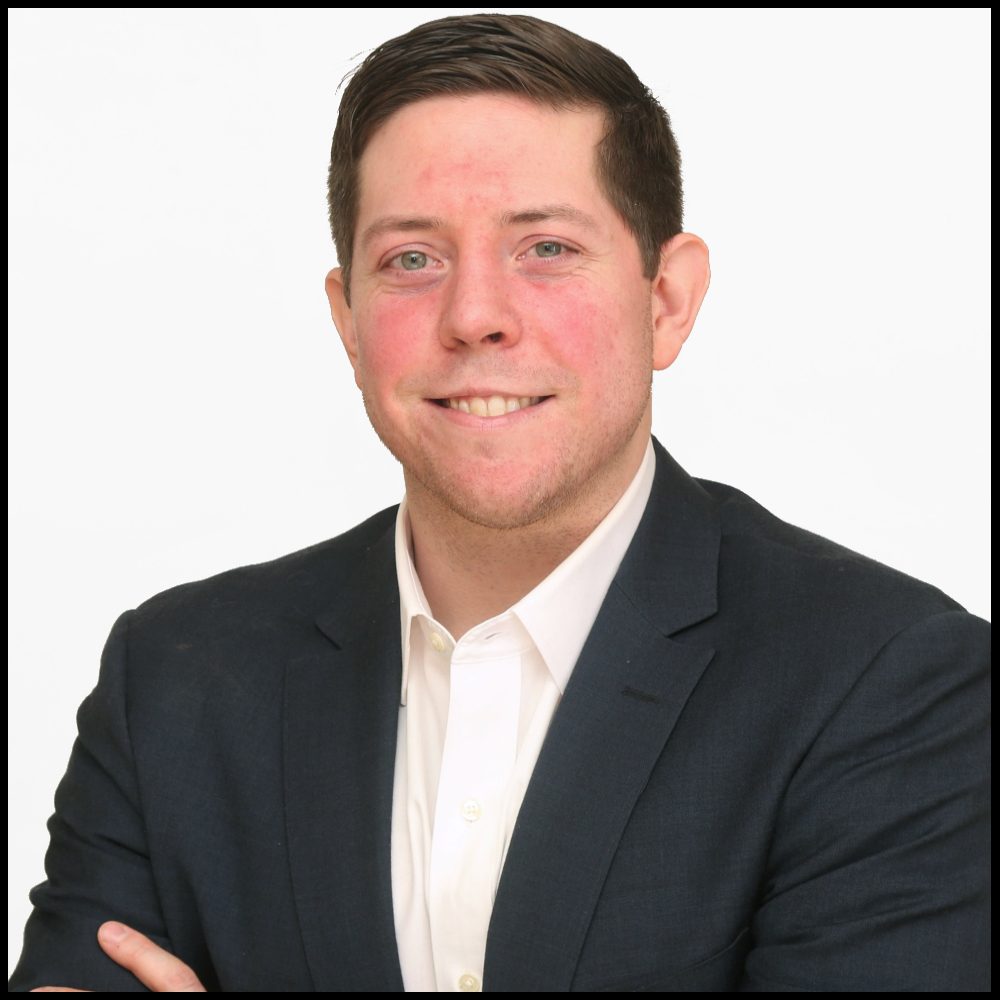